“This is another great success for us, which follows the previous delivery of the Class EffiShunter 1600 locomotive for CER from June this year. The continued cooperation confirms that our locomotives can withstand demanding line operation and European competition,” said Josef Bárta, Chairman of the Board, in Budapest.

The dual-system, four-axle electric locomotive EffiLiner 3000 with a power of 2910 kW and max. speed of 120 km/h represents a comprehensive modernization of decommissioned Belgian Class12 locomotives, to which more than 10 companies of the Czech and Slovakian railway industry contributed under CZ LOKO leadership. The whole project started in 2013, when CZ LOKO imported 12 of these retired electric vehicles from Belgian state carrier SNCB and began their comprehensive modernization. CER Hungary will become the first foreign user of this electric locomotive from CZ LOKO.

The Class EffiLiner 1600 four-axle diesel-electric locomotive with a power of 1550 kW and max. speed of 100 km/h offers high reliability and low operating and maintenance costs. In the Czech Republic, these locomotives are already operated by SD – Kolejová doprava and UNIPETROL DOPRAVA. Another locomotive is almost finished, this time for the Slovak company PSŽ.

“The most recent deliveries for the CER group clearly demonstrate the correctness of the decision to focus also on the Hungarian market. We see huge potential in it and we want to develop our business activities there. The electric EffiLiner 3000 attracts a number of carriers and the delivery for CER Cargo Holding confirms this,” says Jaroslav Plhák, Sales and Marketing Director of CZ LOKO, explaining further business plans.

CER Cargo Holding expects this year’s revenues to reach HUF 6.3 billion. The subsidiary, CER Hungary, is the fourth largest rail carrier in Hungary. The volume of transport amounted to 2.5 million tonnes in 2016. It increasingly focuses on the transport of dangerous goods, such as gas or bioethanol. The company currently employs seventy people and the number of employees has almost tripled over the last three years. 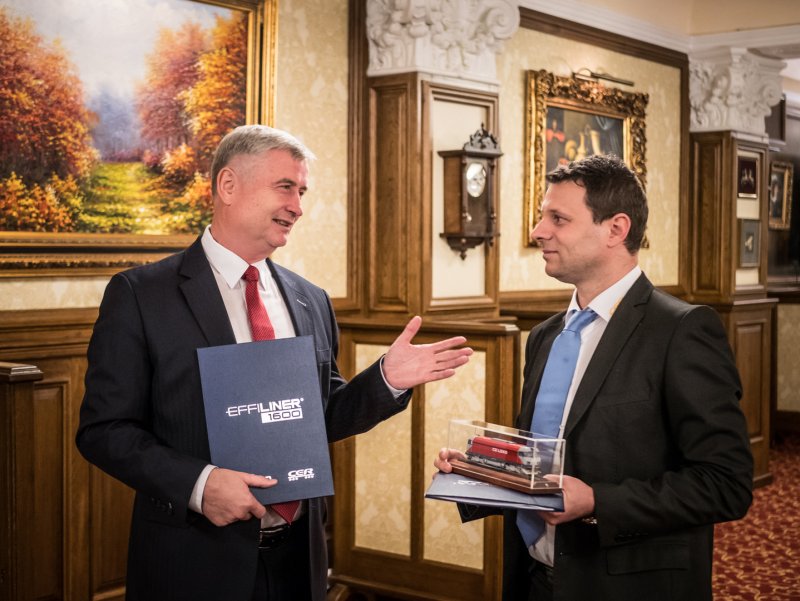 Chairman of the Board of CZ LOKO, Josef Bárta, and Managing Director of CER Hungary, Tamás Heinczinger, after signing the EffiLiner 1600 contract in Budapest. 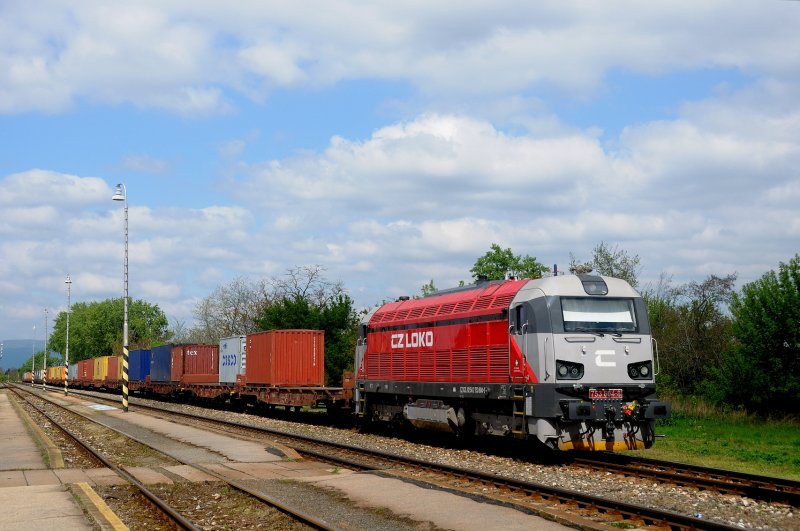 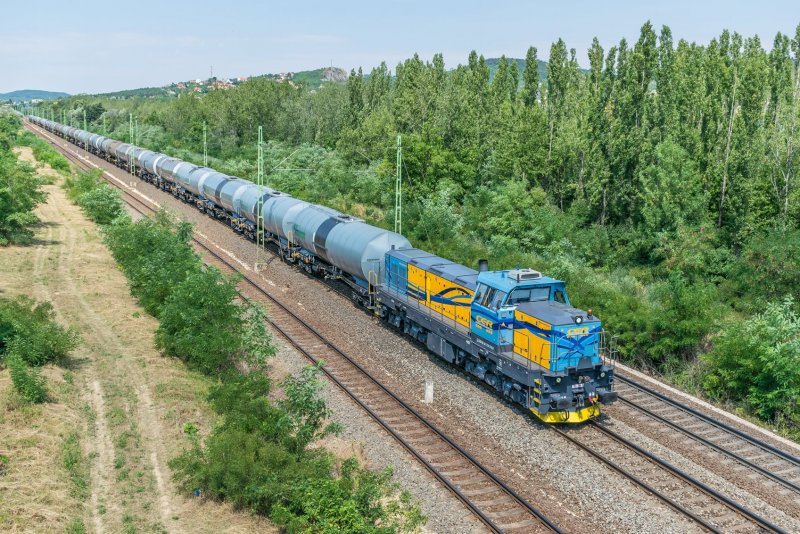