The number of operators of type EffiLiner 1600 locomotives made by CZ LOKO increased by the addition of the Austrian freight carrier Rail Cargo Group (RCC), whose representatives took over the first of two locomotives, designated 753.613, today in Česká Třebová. The other one, designated 753.614, will follow shortly in the course of May.

The company, which is part of the state railways Österreichische Bundesbahne (ÖBB), is going to deploy them in its subsidiaries RCC – Czech Republic and RCC – Slovakia. In the Czech Republic, it will primarily pull freight trains in the Czech-Polish border area and also on the 1st and 2nd transit railway corridor to Břeclav, where RCC CZ has been active for a long time. In Slovakia, it will mainly pull container trains to terminals in Bratislava and Žilina.

“One of the biggest advantages of these vehicles is their favourable purchase price. It is a complete upgrade of original ČKD Class 753 locomotives that turns them into practically new locomotives. They can do the same job as a brand new locomotive. The purchase price, however, is almost half lower. Another major advantage is fast and affordable servicing at ‘Czech’ prices and a high level of unification with our other products,” says Jan Kutálek, Sales Director of CZ LOKO.

Type EffiLiner 1600 (nicknamed “Bison”) with its power of 1550 kW is designed for medium-duty freight line service in the Visegrád Four countries, where it is already utilized by carriers in the Czech Republic, Hungary and Slovakia, including CER CARGO Holding, Severočeské Doly – Kolejová Doprava or Unipetrol Doprava.

In the past, Rail Carrier Cargo also used other locomotives made by CZ LOKO, such as EffiShunter 1600 and 744.001 (prototype of today’s flagship EffiShunter 1000). They also employ EffiShunter 600 (723.704) from the CZ LOKO EasyRent locomotive pool. 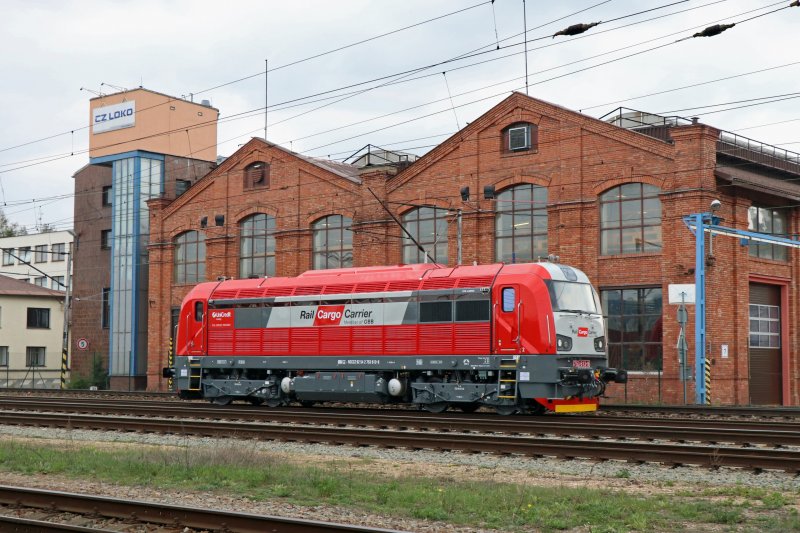 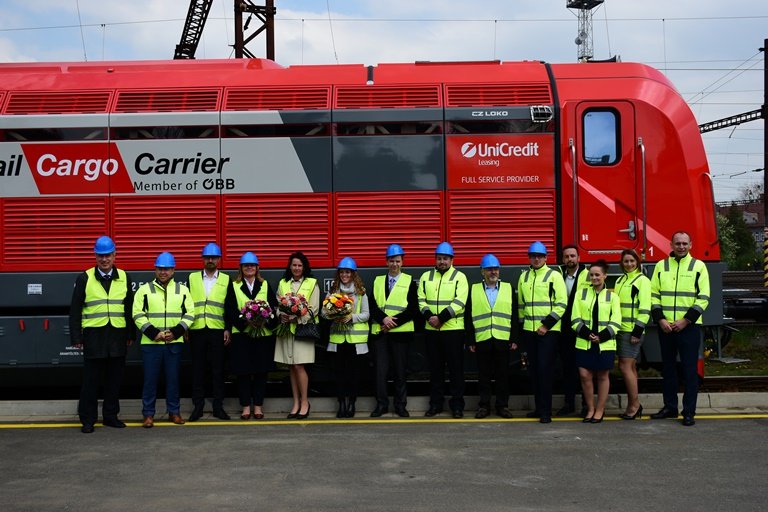 Ceremonial handover of the EffiLiner 1600 at Česká Třebová 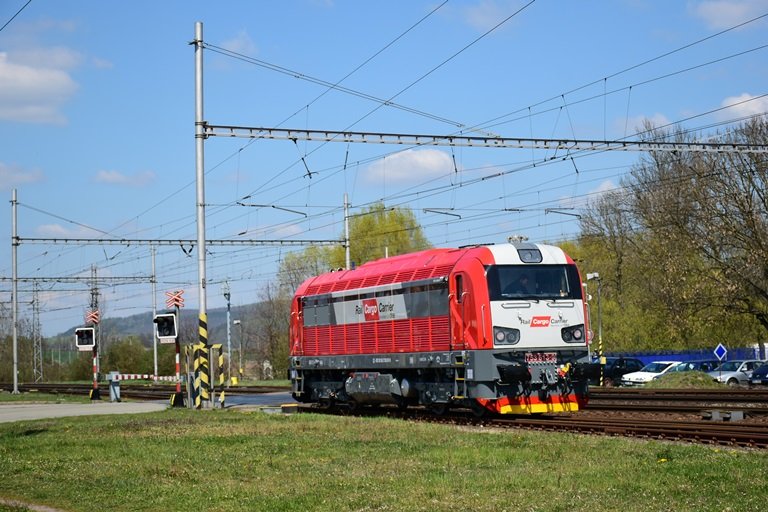