Railway construction companies are relying on their own locomotives. They are motivated by the upcoming mandatory European Train Control System

The construction company Hrochostroj from the enteria group has become the second Czech company operating in the railway construction industry to opt for its own EffiShunter 1000 locomotive. According to the contract signed with the manufacturer CZ LOKO, it will be used to supplement its fleet of construction machines for track rehabilitation and maintenance in mid-2024.

“Among the major players in the domestic railway construction industry, we are registering increased interest in our locomotives equipped with ETCS. Only these vehicles and trains will be able to run on the busiest Czech railway corridors from January 2025. Others will not be allowed there. Those who fail to react in time will be at a disadvantage,” explains Jan Kutálek, Sales Director of CZ LOKO.

“For us, this was a critical reason. The ETCS issue affects us very much, so we decided to address it in time by ordering a locomotive with the required equipment. This will make it easier for us to transport machines between individual construction sites along the corridor lines. In addition, it will facilitate shunting and line service for the transport of construction materials,” says Martin Varecha, Chairman of the Board of Hrochostroj.

According to him, autonomous transport of special powered vehicles without the implementation of the mobile part of ETCS will be very problematic and complicated. “The new EffiShunter will partly help us to solve this, although we still believe in other possible solutions,” he added.

Hrochostroj, which operates heavy rolling stock for the maintenance and reconstruction of railway superstructure, has been on the market since 2015. The aim is to position itself as a strong partner in the heavy rail mechanisation sector.

Last year, Subterra already responded to the new situation by placing an order and in April this year became the first Czech private operator of the EffiShunter 1000 with ETCS. Its maintenance and servicing will be taken care of by CZ LOKO itself.

“The exclusive operation of trains under the supervision of ETCS will gradually be extended to other lines. This is a European trend, visible in other countries as well. There too, we have already concluded contracts with companies involved in the construction of railway transport infrastructure,” said Jan Kutálek.

The four-axle EffiShunter 1000 has established itself in Europe due to reliable and economical operation. It is already routinely equipped with the unified European Train Control System, and for foreign markets it is complemented by a national train control system. This allows it to be used both for shunting and full-fledged line service. 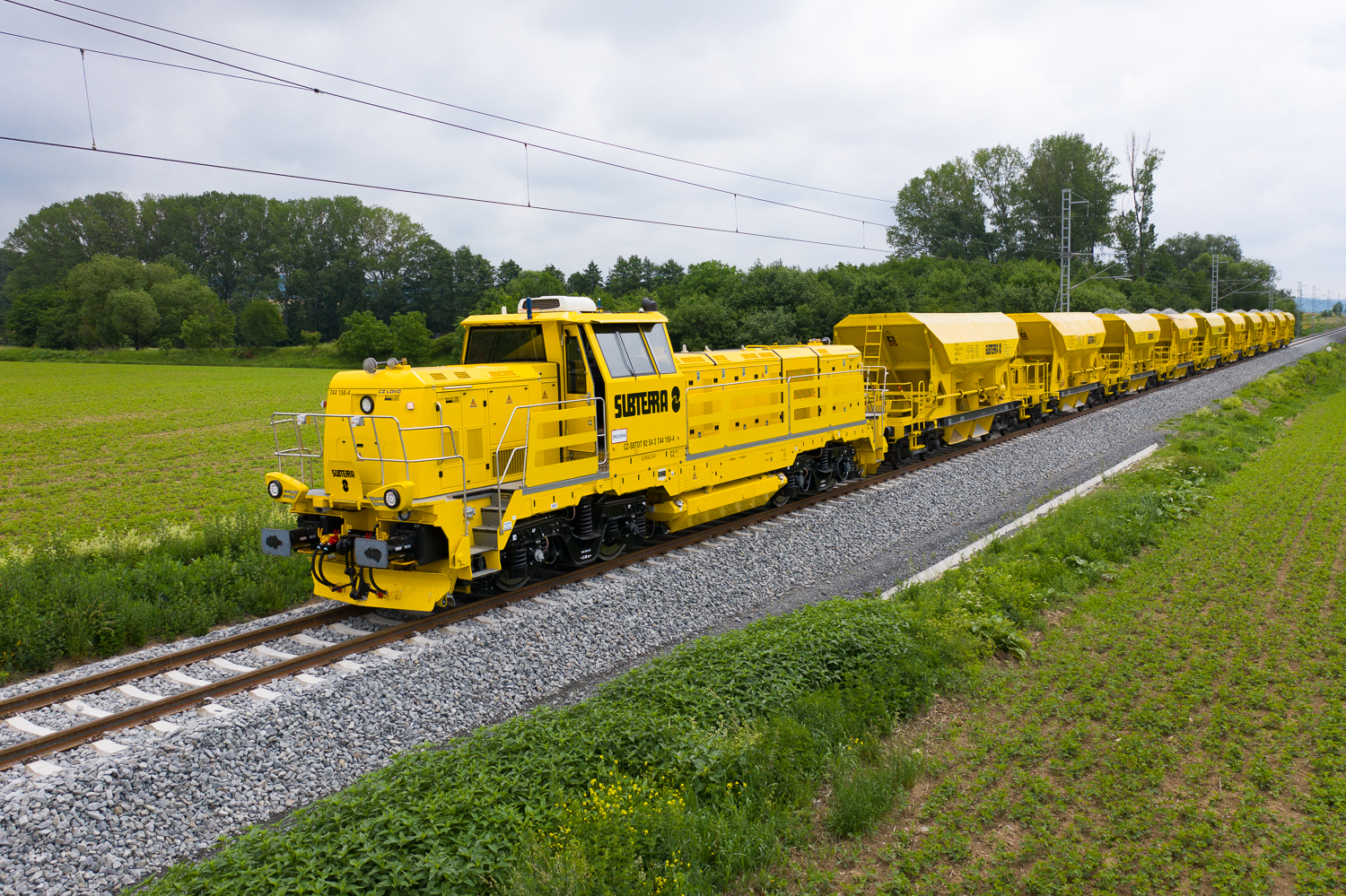